With March Madness just one week away (please don’t fuck that up coronavirus, I’m begging you*), I decided to take a look at the 10 greatest sports days on the calendar each year. Any sports-related days/events that only come around once a year was eligible. Events that do not take place annually, such as the Olympics or the World Cup, were not considered. 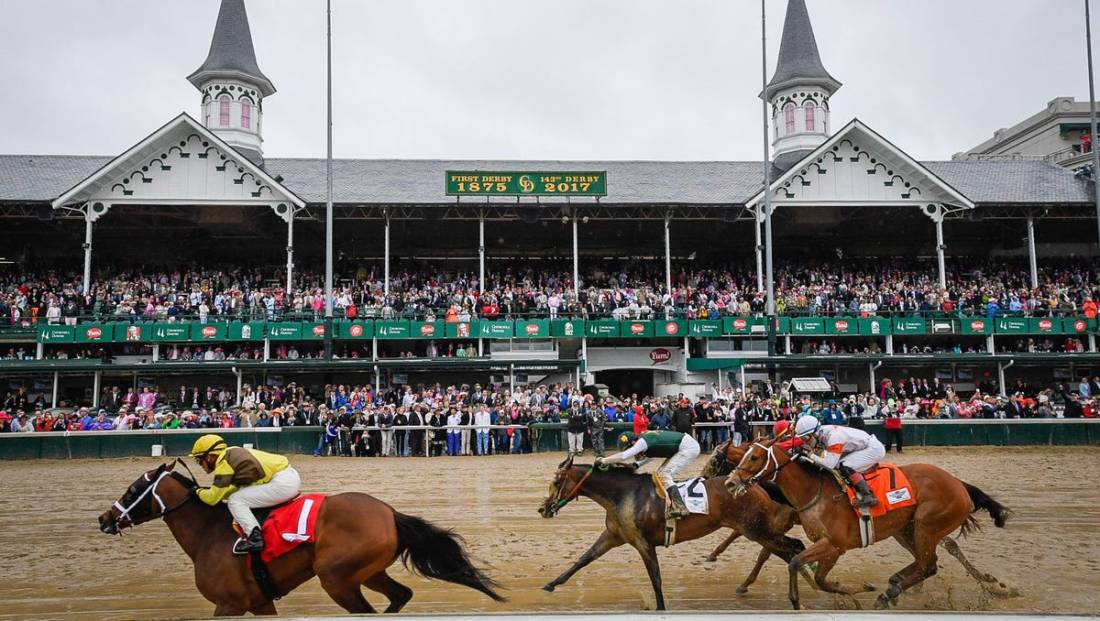 I had to include the Kentucky Derby on this list because it is one of those events that you may not necessarily look forward to all year, but you definitely feel like you have to watch once the day comes around. When it comes to sports, I am always going to enjoy a big event that has a great amount of history and tradition attached to it, which is exactly what the Kentucky Derby is. I also just appreciate the fact that the Kentucky Derby gives you an excuse to drink for the entire day, even though the actual race only lasts a couple minutes. 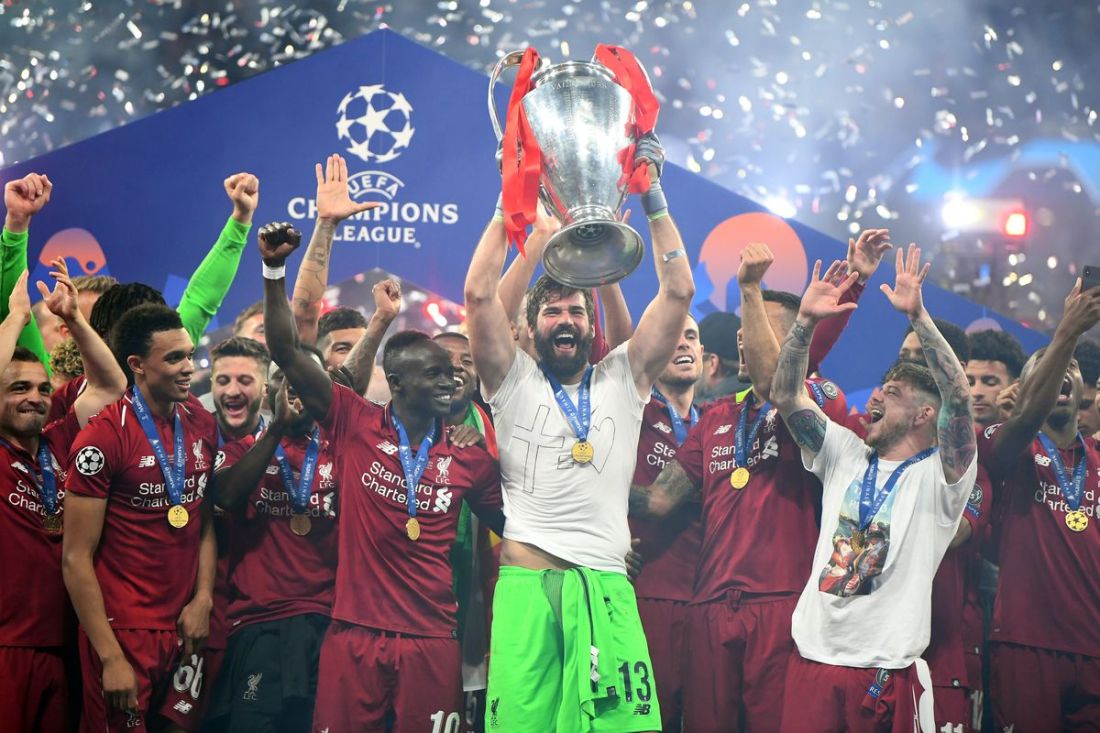 I had to include at least one soccer-related day on this list and I ended up going with the Champions League Final. This match takes place around the same time of year as the previous selection on my list, the Kentucky Derby, and even though many of the great sports days take place in the Fall or Winter, there is always something nice about watching a great sporting event in the late Spring or Summer months. The Champions League Final is one of those great events I’m referring to, and it’s consistently one of the best and most look-forwarded to soccer matches of the year. 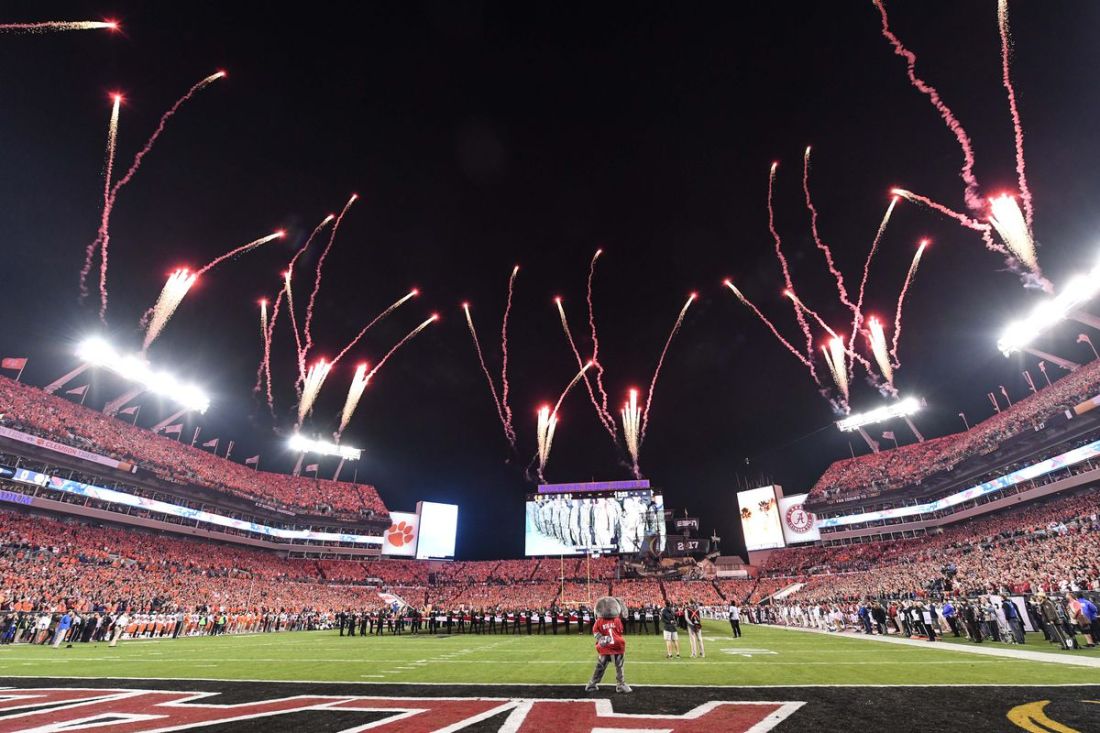 This one was a no-brainer. There are few things in life better than recovering from New Year’s Eve while sitting on the couch all day watching football with great food in front of you. This is a much more relaxed day than most of the choices on this list, but that doesn’t take away from its importance as one of the best sports days of the year.

7. NBA on Christmas/NFL on Thanksgiving 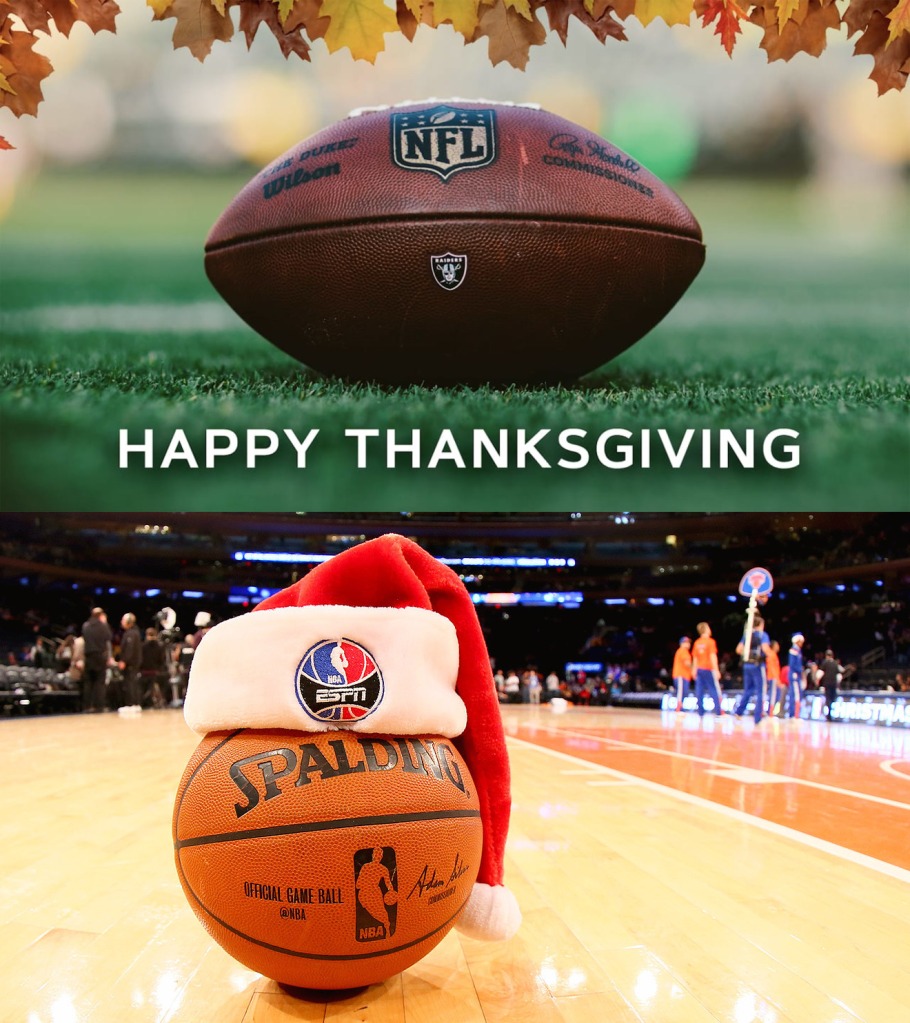 So, I kind of cheated with this one but there was no way I couldn’t include both the Christmas NBA games and the Thanksgiving NFL games so I decided to make them one joint entry. Getting drunk and watching these games, with whoever you may be spending these two days with, consistently leads to some of the best moments of the entire holiday season. If I had to pick one day over the other, I would probably go with football on Thanksgiving, but I essentially love both of these days an equal amount and look forward to these games every year. 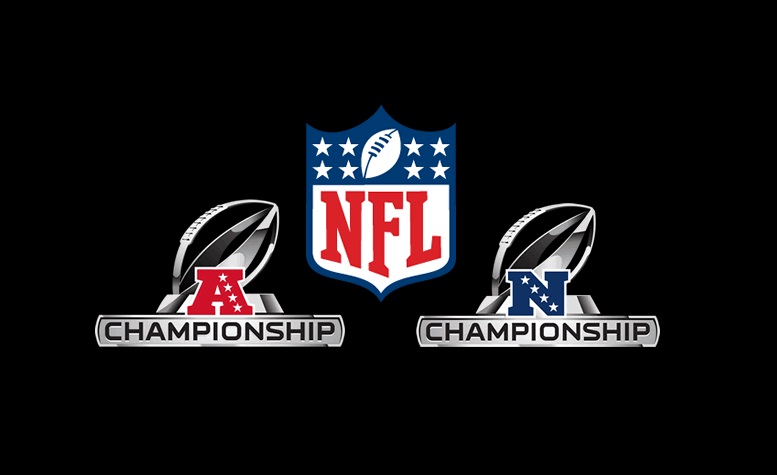 It may not be the Super Bowl, but it’s close. Championship Sunday is always one of the best days of the year. To be fair, there is some level of sadness associated with it since it is the last day of the NFL season in which multiple games are played in the same day. Since the Super Bowl more or less feels like its own event in some ways, this is sort of the actual unofficial end to the playoffs each year, which can be upsetting but I’m trying to focus on the positives with this list. This is still a tremendous day for football, gambling, drinking, and eating. What else do you really need?

5. Sunday at the Masters 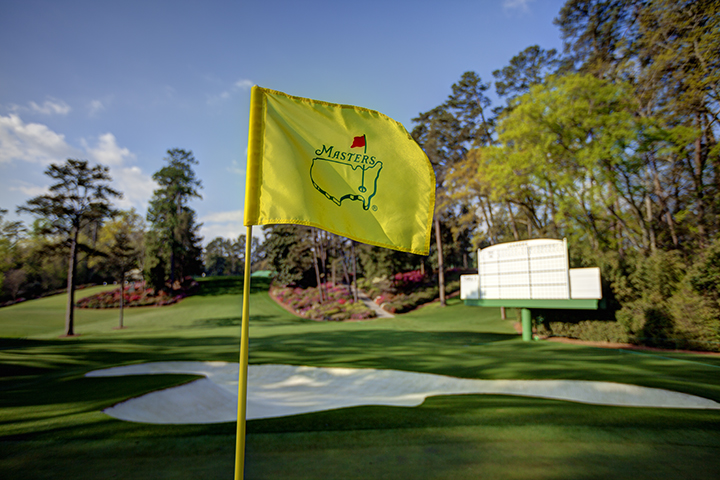 Sunday at the Masters has a far different aesthetic and feel to it than some of the big football days of the year but it is one of the best sports days of the year nonetheless. I’m not even a huge golf fan in the grand scheme of things but that doesn’t matter, this is one of those days where sports fans across the world are all glued to their televisions throughout. 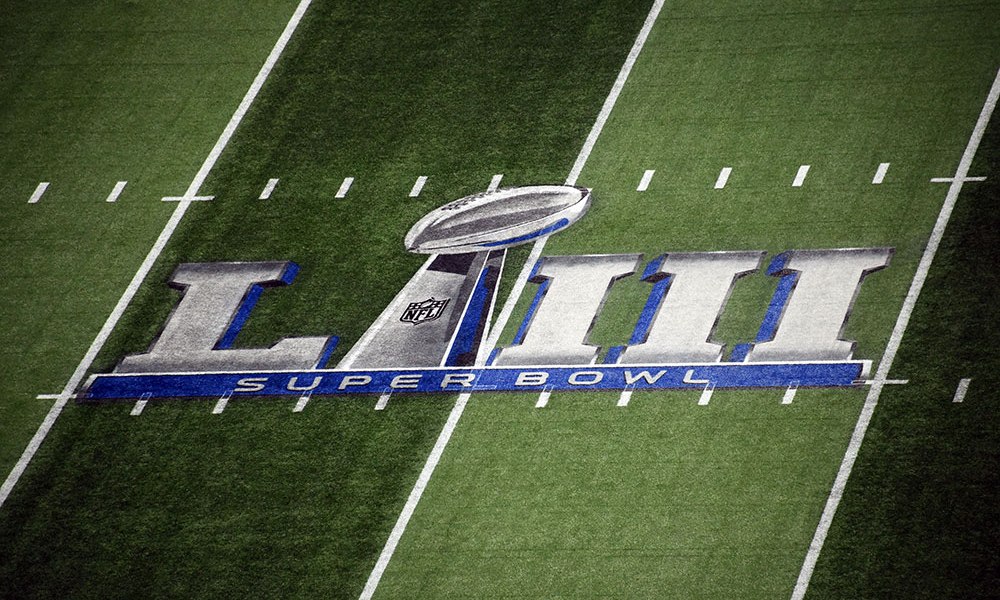 This was an easy choice. We all know what makes Super Bowl Sunday one of the best days of the year so I won’t even go into it. Instead, I’ll use this time to push the idea that the following Monday should absolutely be a day we all get off from work, school, etc. The fact that that Monday isn’t a national holiday yet is absurd. Do the right thing @TheGovernment. 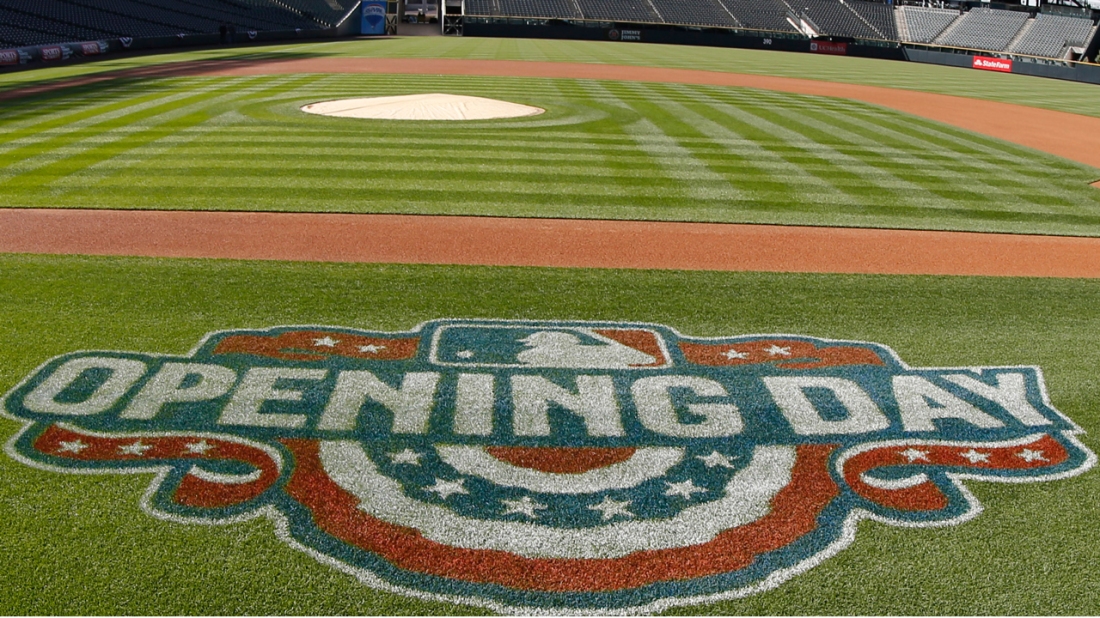 I started this list off with the Kentucky Derby talking about how I love great sports days that are wrapped up in a great deal of tradition and history, and no other league’s opening day exemplifies that idea more than the MLB does. Opening Day in baseball is still important. Sure, baseball may not be as popular as it once was and yes, it has definitely become more of a regional sport compared to football and basketball. However, Opening Day still has a special feel to it in 2020 that all sports fan should be able to appreciate.

2. First Sunday of the NFL Season 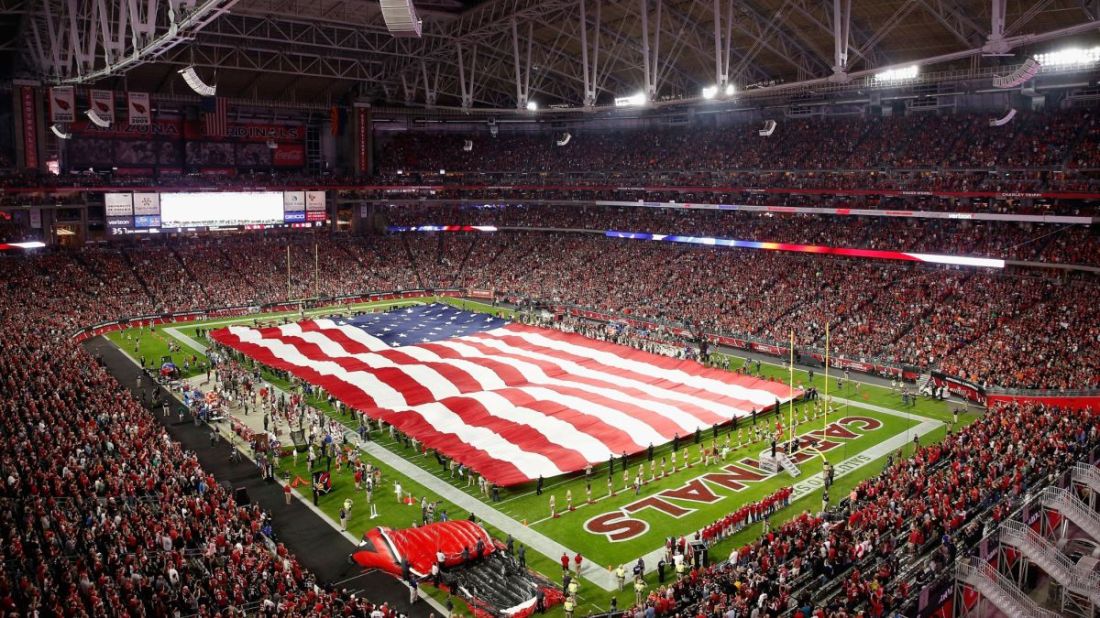 MLB Opening Day may come with more tradition, but the first Sunday of the NFL season still brings the most excitement out of any opening to a season in American sports. Even though the NFL season may technically begin on the Thursday before this Sunday, this day is the true mark that professional football has returned. Every team has hope, and every single fan is just glad that their Sundays are finally back. There is no better feeling than watching that first kickoff and knowing you have an entire season of this to look forward to. It’s a truly beautiful thing.

1. The Beginning of March Madness 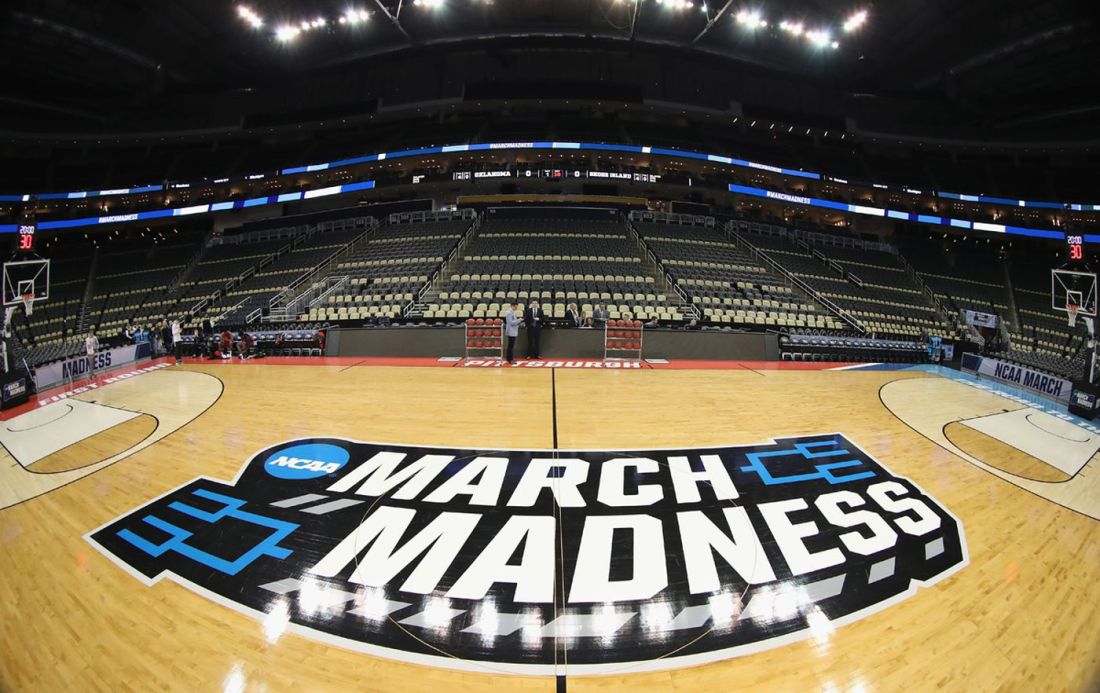 The opening day of March Madness is simply the greatest sports day of the year. There is truthfully nothing better than a entire weekend (yeah I’m cheating a little bit) full of college basketball games. I don’t even have to type complete sentences to explain why March Madness is so great, I can literally just type words and you’ll get hyped while reading them: Basketball, Buzzer-Beaters, Gambling, Beer, Bars, Brackets, Wings, Final Four. One. Shining. Moment. Hyped yet?

*(As I was writing this the news was released that this year’s tournament will be played without fans. My official statement is: that fucking sucks and is going to take away a part of what makes this tournament so exciting, but I’m still glad that it wasn’t cancelled altogether. Please don’t cancel it. Please.)