I miss sports. So fucking much.

I have been anxiously awaiting the return of live sports in America since all leagues were shut down last month. Like many others, I was glued to my television during the entirety of the NFL draft this past weekend just because it made me feel like sports were actually back in our lives. That first day we get an NFL, NBA, MLB, or NHL game back on our television screens is going to be incredible. But, it is important to note that sports are going to look a little different when they do eventually return. Perhaps the most notable difference will be the lack of fans in attendance. Obviously, sports leagues are looking to get their product back on television as soon as possible, even if that means playing games without fans. Now, I’m not trying to sound like a downer but I am a little bit worried about watching crowd-less sports games.

Of course, I’m going to watch sports when they return no matter what they look like. But, I do think we are all going to be like “this no fans thing kind of sucks” after the initial joy of “Sports are back!” wears off. I predict that it will take less than two weeks for people to start complaining about post-quarantine sports once they return to television. Yes, that may make us extremely ungrateful, spoiled, and irrational but that’s why we’re sports fans. The more I thought about this idea though, the more I questioned which sport would suffer the most from the lack of a live crowd, which led me to this debate. I am only going to be looking at the four major American sports in this debate, which are football, baseball, hockey, and basketball.

I’ve taken a different approach to each of the quarantine debates that I’ve written thus far. In Quarantine Debates: The Office vs. Parks and Recreation, I created categories in order to crown the superior show. In Quarantine Debates Vol. II: What Is The Best 2000’s Comedy Movie?, I used a bracket to determine a winner. And in Quarantine Debates Vol. III: Beer Pong vs. Flip Cup, I simply presented the case for both sides before deciding on a verdict. In this debate, I am going to share my final answer at the beginning and then explore my reasoning afterwards. In my opinion, the sport that will be hurt most by no fans is … football. 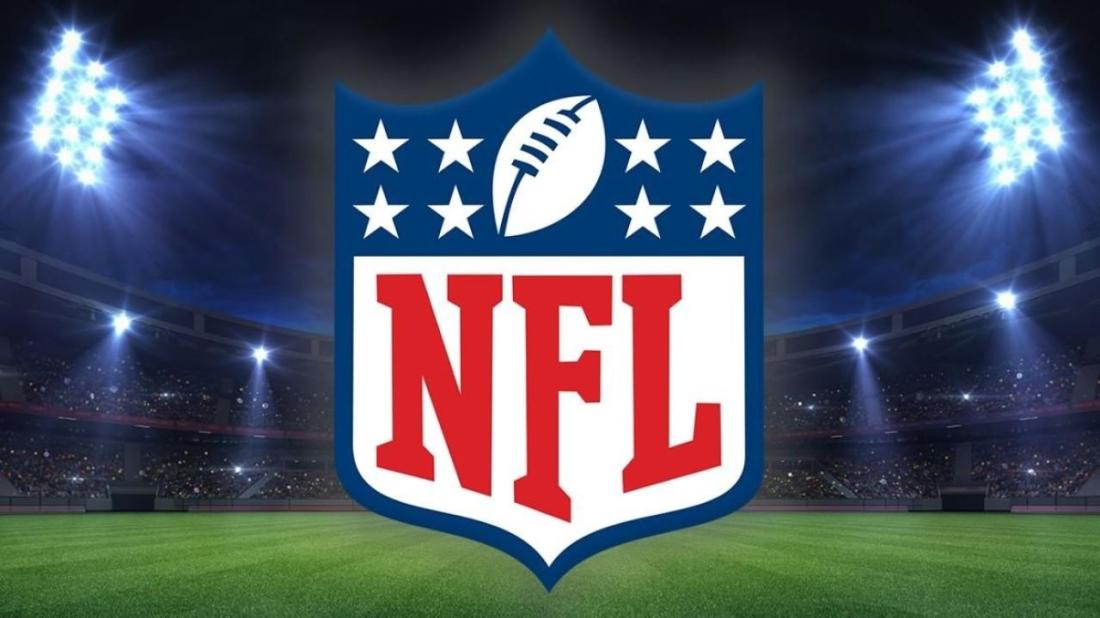 It’s ironic that I’m choosing football as the (or, I guess loser) in this debate because I actually consider it to be the worst sport to watch in person. However, I’m certain that it would be the strangest sport to watch without a crowd.

Let’s start with the other sports before I work my way to football. Baseball seems like the sport that will obviously be affected the least by a lack of fans in attendance. I’d argue that fans do not affect the game in baseball as much as they do in basketball, football, or hockey. This is due to the slow nature of baseball games. Crowds are usually silent for long stretches of time in baseball already. Sure, it will most likely feel odd when a home run occurs and there is no one there to cheer, but honestly the lack of crowd noise won’t feel that unfamiliar for the majority of the game.

Weirdly enough, I think basketball has a chance to deal with no crowds as good as, or better, than any other sport. The strangest part of no-fan sports games, besides from the lack of crowd noise, will just be the overall aesthetic of it all. Obviously, leagues are not going to play their games in massive arenas and stadiums if they return with no fans, which should help from an aesthetic standpoint because at least we won’t have to look at a bunch of empty seats while the game is going on. It is these smaller venues though, that I think gives basketball an advantage. This is because, pretty much everyone has played pickup basketball with their friends in an empty gym at some point in their lives. We are already familiar with what that aesthetic looks and feels like so seeing it on television will not feel that bizarre. The same can’t be said for the other three major sports because I’d argue that less people have recreationally played pickup hockey matches, full baseball games, or 11 on 11 football games than have played 5 on 5 pickup basketball. Therefore, the smaller venues and the lack of a crowd won’t feel as foreign to us when it comes to basketball.

Hockey is probably the sport that will be affected the second most, behind football. This is especially true considering how big of a role the crowd plays when it comes to playoff hockey. Playoff hockey, which many would argue is the best type of sporting event to watch live, is aided greatly by rowdy and rambunctious crowds. Hockey games without fans should be okay from a visual standpoint, since there is so much constant action that the viewers eyes won’t be drawn to the empty seats as much as they would in a sport like football. But, zero crowd noise during a playoff hockey game, or any hockey game for that matter, will just feel weird.

That brings us to football, my choice for the sport that will be affected most by the lack of live crowds. I love football, it is probably my favorite sport to watch. That being said, I am worried for how it is going to look if the season does in fact start without fans. I can’t stop picturing a wide receiver catching a touchdown and then celebrating with no crowd noise, no pyrotechnics, and no colorful and loud jumbotron. It is going to feel so bizarre. The reason I think it will feel even more bizarre than an exciting slam dunk in basketball; or a home run in baseball; or a goal in hockey is because live football feels like much more of a “show” than those other sports. A live basketball game feels like there is a game going on and there are a bunch of people who paid to watch. On the other hand, a live football game feels like an event or a presentation. The game is being presented to the fans. Therefore, shit is going to look pretty weird if there are no fans to present the product to. I can sort of picture a professional basketball or baseball game taking place anywhere, but a crowd feels like a necessity when it comes to NFL football. Furthermore, no crowd noise means the noises of the actual game are going to be amplified. This will be a good thing for some sports. It will be great to hear the crack of a bat in baseball or the swish of a net in basketball. But when it comes to the game noise in football… I think people are going to get tired of hearing an offensive and defensive line run into each other on the snap of each play over and over again. A bunch of grown men grunting while their helmets clang into each other is not the most pleasing sound to hear on a consistent loop. Moreover, sports like hockey and basketball will be less in danger of being ruined by no fans because they contain constant action. Football has much more breaks in the action though. Therefore, our brains have more time to register what we are watching as strange or unfamiliar. I honestly don’t know what a football game, with no fans and possibly a smaller venue, will look like after an incomplete pass. Are we just going to watch the players silently jog back to the huddle to get ready for the next play? Obviously, the networks broadcasting these games will do their best to keep the telecasts entertaining, but the lack of noise in the stadiums will make those breaks in the action feel unusual and possibly even off-putting.

As I said earlier, I’m going to watch sports when they come back no matter what they look like. Sure, no crowds might take some getting used to but I still can’t wait until sports return and bring some sense of normalcy with them. And honestly I’ll probably be focusing on all the bets I’m losing when the NFL season returns, so I won’t even really notice the lack of crowds.

2 thoughts on “Quarantine Debates Vol. IV: Which Sport Will Look and Feel The Weirdest Without Fans in Attendance?”